ABOUT US – This is how we emerged

The Society for Promotion of Financial Education of Gdynia was established in 1997. The promoters of the idea was a group of credit union leaders who developed the society’s objectives, adopted the articles and, on 2th June, 1997, filed an application with the court to register the organisation. The idea to create SPFE stemmed from a belief, based on an everyday practice, that it is worthwhile to take up training activities aimed at disseminating knowledge about financial instruments and markets. The Society was successfully entered in the register of societies of the National Court Register and became a legal entity. On February 25, 2005, the Society was entered in the list of Public Benefit Organisations. SPFE is a Polish representative of European Consumer Debt Network, an international organisation affiliated at the European Union, where institutions aiming at counteracting overidebtedness of the societies of our continent are associated.

How to Become an SPFE Member

The objectives of the Society for Promotion of Financial Education include:

The Society’s objectives, as resulting from its articles, are pursued via: 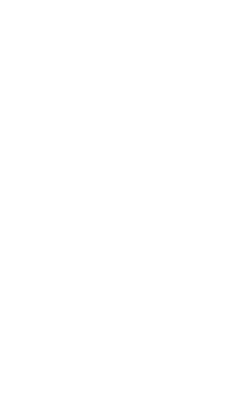